When a man known only as Devil finds his way into her bedchamber and offers her his help in landing a duke, Lady Felicity Faircloth agrees. She might be a spinster, but she’s seen love in action and is willing to do whatever it takes to ensure that her future husband will love her beyond reason—even if it means she must make a deal with a man more dangerous than she could imagine.
Bastard son of a duke, and king of London’s darkest corners, Devil has made a lifetime of wielding power and seizing opportunity, and Felicity Faircloth is everything he needs to exact a perfect revenge. All he has to do is turn the plain little mouse into an irresistible temptress, set his trap, and destroy his enemy. If the girl is ruined in the process, so be it.
Except there’s nothing plain about Felicity Faircloth, and soon it’s Devil who is trapped…along with his heart.

Prologue
The Past
The three were woven together long before they were aware, strands of spun, silken steel that could not be separated—not even when their fate insisted upon it.
Brothers, born on the same day, in the same hour, at the same minute to different women. The high-priced courtesan. The seamstress. The soldier’s widow. Born on the same day, in the same hour, at the same minute to the same man.
The duke, their father, whose arrogance and cruelty fate would punish without hesitation, stealing from him the only thing he wanted that his money and power could not buy—an heir.
It is the Ides of March the seers warn of, with its promise of betrayal and vengeance, of shifting fortune and inalienable providence. But for this sire—who was never more than that, never close to father—it was the Ides of June that would be his ruin.
Because on that same day, in that same hour, at that same minute, there was a fourth child, born to a fourth woman. To a duchess. And it was this birth—the birth all the world thought legitimate—that the duke attended, even as he knew the son who was to be his heir in name and fortune and future was not his own and still, somehow, was his only hope.
Except she was a daughter.
And with her first breath, she thieved future from them all, as powerful in her infancy as she would become in her womanhood. But hers is a story for another time.
This story begins with the boys.

I have to start with gushing about the Rumpelstiltskin aspects of this book! I’m calling this a fairy tale retelling/adaptation of Rumpelstiltskin. A mysterious man she met in the dark shows up in Felicity’s room, calling her a fairytale princess and offering her a deal to ensnare a Duke in exchange for a future favor. (She even jokes about the favor
being her firstborn child, ok? Rumpelstiltskin indeed.) There are fanciful mentions of magic, spinning straw, and there is even a golden dress. I do love a well-done fairy tale romance, especially that draws from some of the lesser known (see: not made into a Disney animated movie) fairy tales. Especially when the princess ends up falling for the villain of the story. *melt, swoon*

You may remember Felicity Faircloth (and her mother… but especially her mother’s dogs…) from The Day of the Duchess, the third book in MacLean’s Scandal & Scoundrels series. If you haven’t read The Day of the Duchess 1) you can still read Wicked and the Wallflower just find on its own and 2) you should, as my review for that book simply reads “This book made my ugly cry. More than once.” Review just don’t get more glowing than that, LOL. I honestly don’t remember Felicity very well from that other book (though I do remember her rather awful mother and her million small dogs), but I sure did love her in this book. Felicity is light and sunshine and the smell of jasmine, while Devil lurks in darkness and the muck and danger of Convent Garden. Devil repeatedly tells Felicity she’s too good for him and puts her on a pedestal, but damned if Felicity will stay up on said pedestal. She keeps climbing down and picking all the locks (literally) to free herself, and along the way she manages to free Devil, too.

This is the first book in the new Bareknuckle Bastards series by Sarah MacLean. The series follows the bastard children of a duke, with the next book being about Devil’s brother Whit and I assume with the third book either being about their sort-of-sister, Grace.

To celebrate the release of WICKED AND THE WALLFLOWER by Sarah MacLean, we’re giving away two $10 Amazon gift cards! 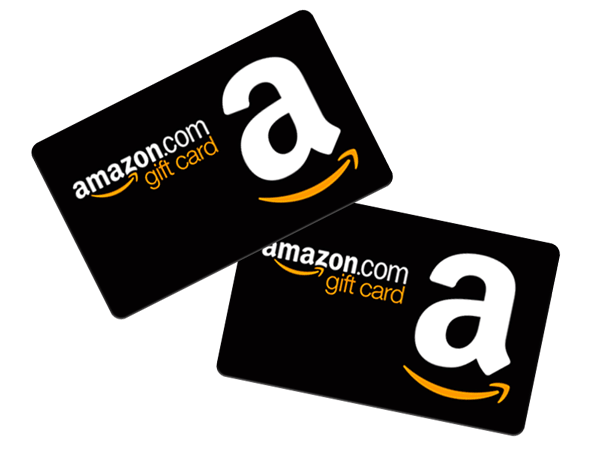 GIVEAWAY TERMS & CONDITIONS:  Open internationally. Two winners will each receive a $10 Amazon gift card.  This giveaway is administered by Pure Textuality PR on behalf of Avon Romance. Giveaway ends 6/29/2018 @ 11:59pm EST. Pure Textuality PR is responsible for the prize and will send the prizes out to the winners directly. Limit one entry per reader and mailing address.  Duplicates will be deleted.  CLICK HERE TO ENTER!

New York Times, Washington Post & USA Today bestseller SARAH MACLEAN is the author of historical romance novels that have been translated into more than twenty languages, and winner of back-to-back RITA Awards for best historical romance from the Romance Writers of America.
Sarah is a leading advocate for the romance genre, speaking widely on its place at the nexus of gender and cultural studies. She is the author of a monthly column celebrating the best of the genre for the Washington Post. Her advocacy for romance and the women who read it earned her a place on Jezebel.com’s “Sheroes” list of 2014 and led Entertainment Weekly to call her “gracefully furious.”
A graduate of Smith College & Harvard University, Sarah now lives in New York City with her husband and daughter.