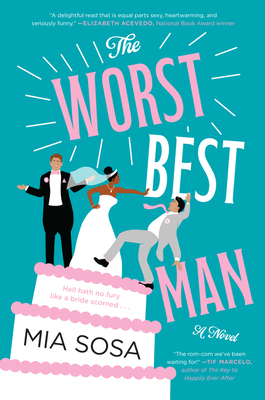 Ahhhhh!! I'm SO EXCITED to finally have my hands on this gorgeous book! I LOVED Any Rogue Will Do (and it's my go-to rec for any of you Bridgerton fans who are looking for some historical romance recs!). You guys, it's a secret identity/mistaken identity trope!! 💕
Remy wants to steal my lunch...
Went for a walk this morning and there's a whole field blooming and lovely. Is this lupine? It's gorgeous and smells divine. 💕
Doing a small relax with the kittens and my littlest. 💕
My mom's new babies, Thor and Storm. 💕
It's been a minute since I posted, so here is a picture of Remy the Wonder Dog!