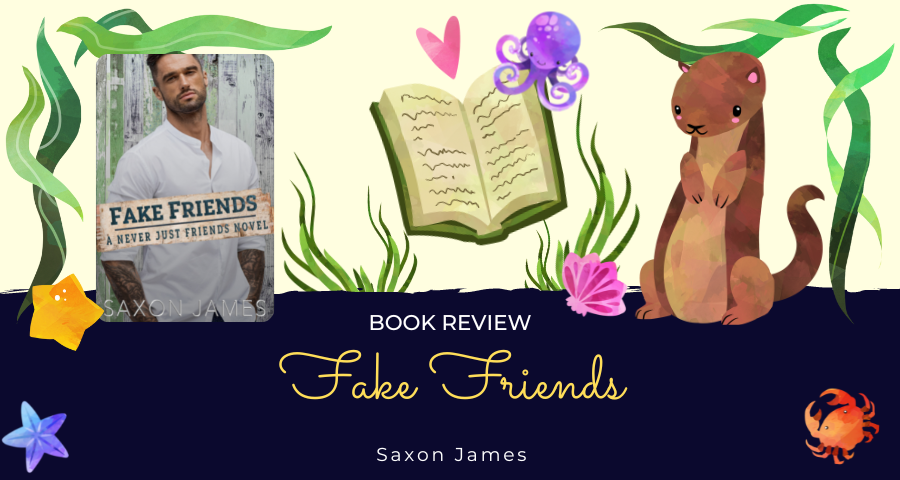 ROWAN
Five years ago, I ruined the best thing I had in my life and ran.
Now, I’m finally back to make things right.
I need Circus’s forgiveness, and then maybe I can finally move on.
I’ll leave Sunbury for good this time and never look back. Maybe then I can finally live life as an out gay man—without my family ever finding out.
But earning his forgiveness isn’t as simple as I hoped it would be.
He’s going to make me fight for it.
And I don’t blame him at all.

CIRCUS
I never wanted or expected to see Rowan Harvey again.
When he shows up in Sunbury, begging for forgiveness, I’m tempted to give it to him just so he’ll disappear.
Instead, we make a deal.
I need an extra model for a swimwear shoot, and none of my friends are available or fit the brief.
I’ll forgive him, if he helps me. Then he has to leave. For good.
Because his request for anonymity during the shoot proves he’s still living in his dark closet.
I’m not going to make the same mistakes I did when I was a teenager.
I won’t let myself fall for him again.
Because after how things ended between us, he doesn’t deserve a second chance.

I fell in love with Circus in the first book of the Never Just Friends series (Just Friends) and I was SO EXCITED for him to get his own book!! AHH!

This one has some content warnings for homophobia, assault, death of a parent, and grieving.

Okay, now that all that yucky stuff is out of the way, let’s get to the good stuff! I love how Saxon James manages to have both light-hearted fun and snarky banter, as well as serious and deep-rooted issues, which both Rowan and Circus struggle with. The folks of Sunbury are just so REAL, I feel like I live there with them! This book more than most, I want to just give both broken MC’s a big, squishy mom hug.

I love an enemies to lovers trope, and I was all set to hate Rowan but gosh, I just felt so awful for him. This one also has ALL the tropes – second change, fake dating, enemies to lovers (though sometimes Rowan seems to be his OWN worst enemy…) I do think Circus forgives Rowan too easily, but also Rowan is holding enough of a grudge against himself for the both of them. I like the way their chemistry builds and shifts as their relationship evolves. Speakingof relationships! This book really let Leon, in his role as a side character and Circus’ BFF, shine and show more of who he is, and I’m really excited to read his book next!!

This is the second book in the Never Just Friends series. While all the books can be read as stand-alone novels, I recommend reading the series in order. Roo and Tanner, the MCs from the first book, Just Friends, are major side characters in this one, plus Circus is introduced in the first book. This book also has a bit at the end that’s a soft set-up for book three, Getting Friendly.