He’s a cute guy who I’d seen around town a few times, but then one day he up and left and didn’t reappear until a few years later. No one knows where he went or what he was doing, all this gossipy town knows is that he’s a widower, owns the florist, and is friends with that divorced group that hang out at the Killer Brew all the time.

But then one day I step into his flower shop and go from rarely thinking about him, to him constantly being on my mind.

There’s a restlessness to him that I’m dying to unlock answers to.


Orson
Ford Thomas is a pest. A delightful one. A tempting one. But I’m too old for games.

The ones I’ve played in the past have always led me to trouble which is why I vowed to settle down and live a quiet life.

So when Ford walks into my shop all uncontained energy and flirty quips in a pair of heavy work boots, I know I should show him the door.

Especially when those experiences have me questioning things I thought I knew about myself.

My tongue swipes over my lips as we head for the truck, and I know I shouldn’t steer the conversation to where I want to steer it, but fuck, I can’t help myself. “You’re straight, but you want to go to a gay bar? You really wouldn’t care about men touching you? A sweaty dude pressed up against you who wants to suck your cock. You … you wouldn’t give a shit?”

“Nope. Been there, done that.”

“But a guy paying for a lap dance is clinical, transactional. Someone doing it because they want to is another thing.”

Orson’s jaw ticks, and then he pushes off the truck. “Prove it.”

He turns us and backs me into the door, arms boxing me in but not touching. He’s grinning, playful, biting his bottom lip against a laugh. “Touch me because you want to, and I’ll let you know if it’s weird.”

“Shit. Sorry.” He steps back, but I grab him and flip us, slamming his back into Momma T as I step in closer than he was before. The top of his head reaches my eye level, and I have to look down at him. The familiar curious expression stares back at me.

“You really inviting me to touch you?”

I sneer. “That’s like asking a thirsty man if he wants water.”

Orson blinks up at me, a sweetness shining from his eyes. “Only if you’re comfortable. You’re, uh, I enjoy spending time with you, and I wouldn’t want things to get … you know.”

“’Preciate it, but a sexy guy is offering to let me feel him up, and you will never hear me complain about that.”

“If you’re cool, I’m cool. Just maybe no between the legs action.”

“It’d be groped on the dance floor, right?”

I watch him, trying to read if this is for real or if he’s about to freak the fuck out, but he just watches me back, waiting. Looking completely at ease that I’m about to paw him until I have my fill of every one of those muscles his clothes have been hiding from me. I wasn’t lying when I said I’d never complain about touching him.

I swallow roughly and settle my hands on his shoulders.

Orson rolls his lips to hold in his amusement. “Are we going to a club in the 1800s? I didn’t realize gay bars were so polite.”

“Fine, smart-ass.” I let my hands drift from his round shoulders, over his impressive pecs, and along every groove I can feel on his stomach.

Some of the teasing leaves his face, but he nods. “Totally fine.”

“And now?” My fingers duck beneath the bottom of his T-shirt, and it’s like having pure fucking heat in my hands. Smooth abs, no body hair that I can feel, and skin that’s like silk.

“Hoo.” Orson lets out a shaky breath that my cock takes note of. “Wasn’t expecting that. All good though.”

And maybe I should have expected more resilience from someone who used to make a living from showing off his body, but I’m completely fucking gobsmacked that he’s letting me stand here and grope him. My biggest worry right now is that he’ll regret it, or it’ll mess shit up between us, but then his hands cover where mine are resting under his shirt, the thin material separating us. He guides my hands up to his pecs, and I can’t help my thumb flicking over the small bump of his nipple.

I let out a long, slow exhale, trying to ignore the way my cock is thickening.

He swallows, and I swear it’s heavier than usual. “Totally fine.”

“Hmm …” I step in so my body is pressed to his. Toe to toe, thighs pressed close, stomach flush with his abs. My hands are trapped between us, fingers exploring the light hair on his chest. “It’s not only the touch though, is it?”

“What do you mean?” His smooth voice has dropped deeper.

“I mean, physical touch is one thing, but it’s also your mind. It’s knowing the guy with his hands on you wants more.”

“It’s knowing his blood is rushing south. His pulse has kicked up a notch. His cock is rock hard in his pants.”

I lock eyes with him. “It’s knowing the guy’s gut is flipping out with want and excitement. The expectation of where things are heading next.”

Damn, that question almost makes me groan. “It’s knowing that even though you’re together now, he’s already picturing later.” I slide one hand out from under his shirt to run my fingers over his lips. “He’s picturing you on your knees, these pretty lips stretched wide around his cock.”

Air rushes past my fingers as he sucks in a breath.

“He’s picturing you stripped naked, maybe gripping his hair as you drill into his mouth. Maybe he’s bent over for you. Or maybe … maybe he’s got you bent over, sexy ass in the air while he fucks the life out of you.”

Our faces are closer now, his eyes wide, lips wet and parted. “Is that what you’re thinking?”

Holy shit. An exhale bounces from me. My cock is making it hard to think, but I do know that question wasn’t curiosity. I do know the way he’s looking at me is inviting more. But I also know that Orson wasn’t prepared for whatever this situation is doing to us both.

So I give him honesty. “No.” My jaw tightens at his surprise. “Because I won’t fucking let myself.”

I shove away from him, leaving Orson’s shirt askew, a sliver of those delicious abs on display as he reorients himself.

He gives his head a shake and focuses back on me. Then he smiles. “See? Told you I don’t scare easy.”

I’m torn on whether to laugh or cry because no, he certainly doesn’t. And I don’t know whether that’s a good thing or not. I give his ass a solid slap. “Get in the truck. We’ve had enough playtime for tonight.”

One of Five eARC’s for Budding Attraction

Other Titles Within this Series 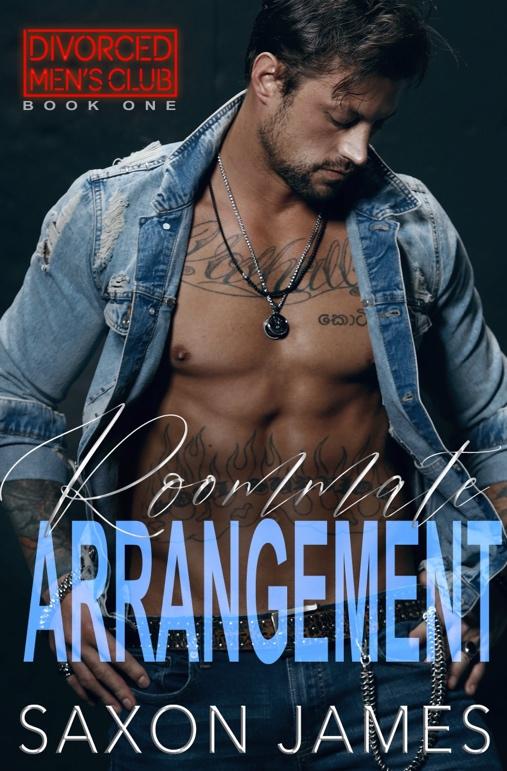 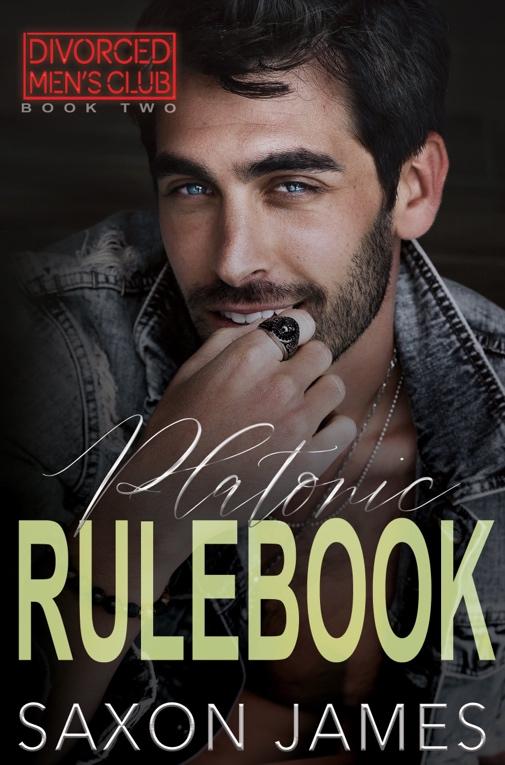 While not writing, SM is a readaholic and Netflix addict who regularly lives on a sustainable diet of chocolate and coffee.